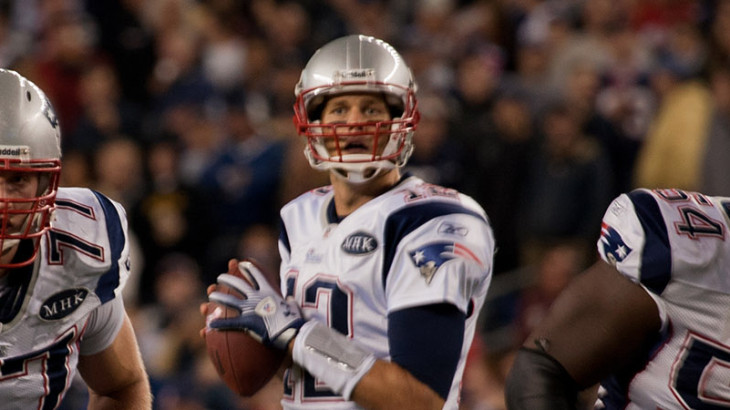 It started with TB12.  The player who was once all about the team first and was in line with this notion that no one player is above the team has all but gone away.  Over time, the man many call the greatest football player of all time has become a “me first” guy. The creation […] 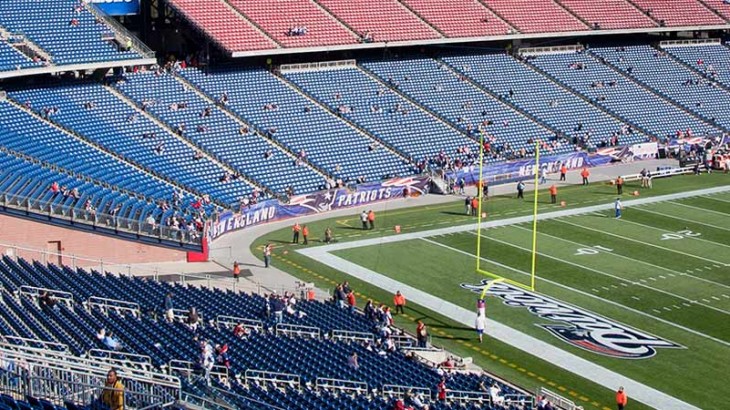 He’s arguably the greatest NFL coach of all time.  He reached a god-like status amongst Patriots Nation.  He even was applauded when he gave us nothing when it came to insight on the team.  Win at any expense. In Bill We Trust we called it… Until February 5, 2018. 18 season as Head Coach of […] 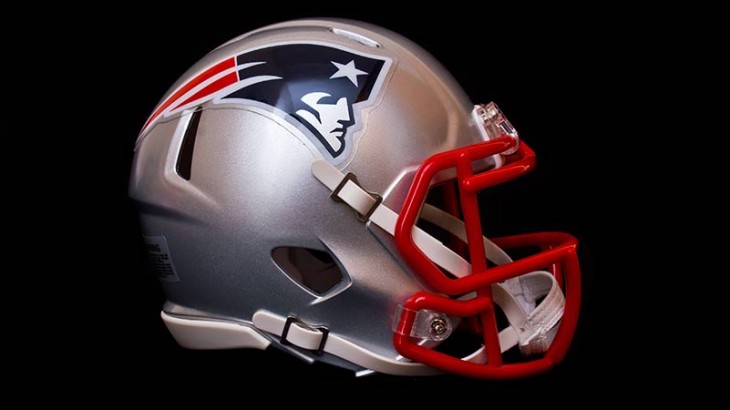 Taking a different approach with tonight’s blog.  Here are notes and thoughts from the Super Bowl as it’s being watched from First Score Boston.  We’ll post the time of the game for each note and we hope that it creates an interesting read for our followers postgame.  Hopefully this ends with the New England Patriots […] 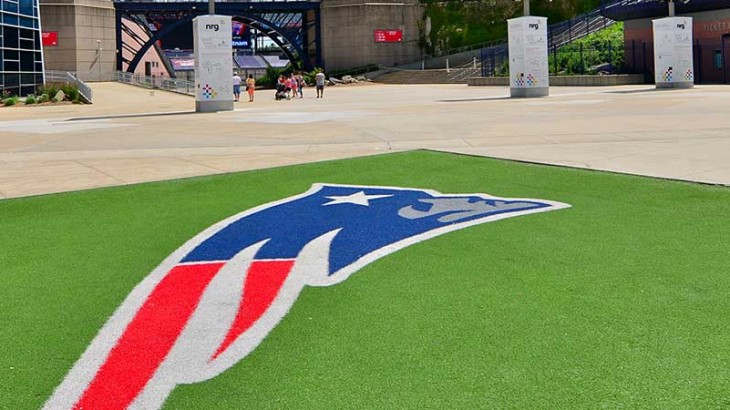 Following the Patriots 24-20 victory over the Jacksonville Jaguars, the latest conspiracy theory began.  What was it this time?  The officiating!  The Jags were called for six penalties for 98 yards.  The Patriots were called for one penalty for ten yards.  After the game, the Jaguars players complained about the calls and the impact the […]

The New England Patriots are going to the Super Bowl…again.  What this team has accomplished over the past decade and a half is unprecedented.  The Patriots are now the late 1990’s New York Yankees of the NFL.  They’re the team that has a very confident and cocky fan base.  There’s a definitive swagger there and […] 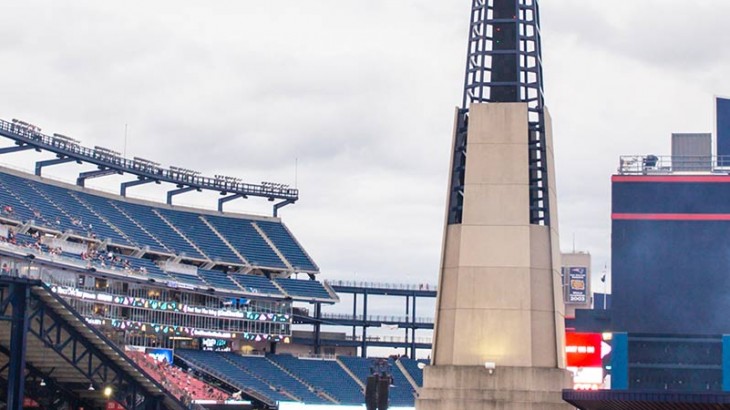 With the Steelers defeating the Chiefs along with the Packers and Falcons advancing to the NFC Championship Game, one this is now clear.  The path for the Patriots to win the Super Bowl this year will be a lot different than their path up to this point.  The Patriots are 15-2 and are viewed as […]

At halftime of the Patriots vs. Rams game on Sunday, the Patriots are going to celebrate the 2001 championship season.  They’ll be a lot of old faces at Gillette Stadium as Patriots fans take a trip down memory lane.  It was a season all Boston sports fans will remember.  Boston had gone fifteen years without […]

With the NFL season on the horizon, it’s time to put together some predictions for the 2016 Patriots season.  Coming off of another strong overall season, the expectations are high once again for the Pats despite Tom Brady missing the first four games.  The Patriots have all of their key weapons on offense back with […]

It was reported today that Peyton Manning is going to be announcing his retirement from the NFL.  We have been hearing many fans in Patriots Nation discredit his accomplishments recently.  Granted, there are many fans who are happy for Manning and acknowledge a very a successful NFL career.  However, the majority of Patriots fans only […]

When the Patriots face the Denver Broncos on Sunday for the AFC Championship, it could be the final showdown between two legendary quarterbacks.  Tom Brady and Peyton Manning have both had remarkable careers and they will be facing off for the 21st time including playoff appearances.  The Brady-led teams hold a 11-5 advantage in the […]